Here’s a great RV Park Model ready to ship to the lucky owners, Wayne & Doris. The original design was the Swedish Steam. The owners requested a 7:12 roof pitch for a more open airy feel, a gable windows for added light and ambiance, and a stone fireplace for that authentic lodge feel. This cabin is turn key with everything you need to move in and start living cabin style. Give us a call and Let’s build a cabin together! 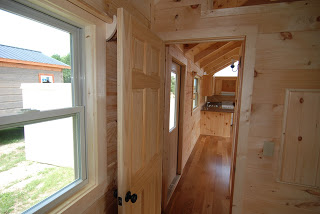 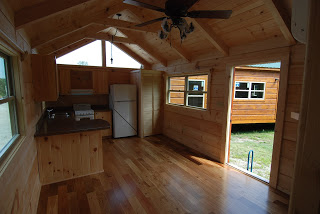 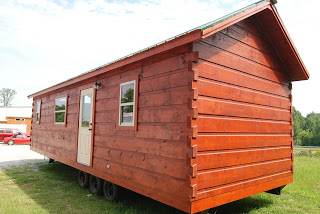 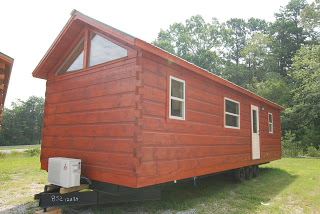 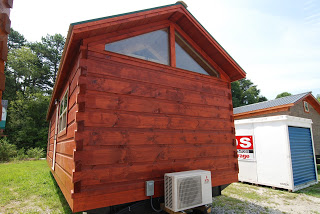 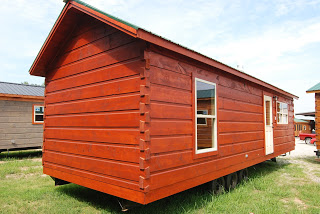 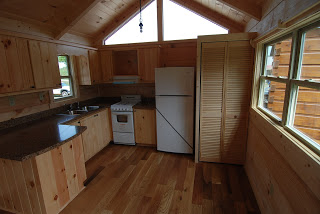 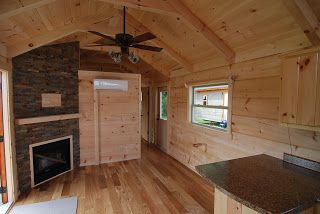 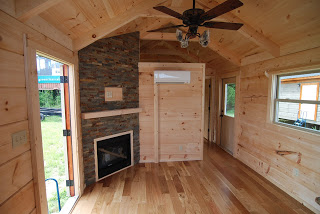 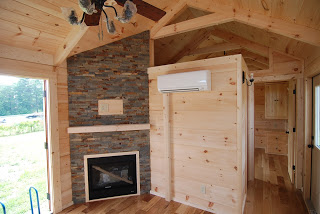 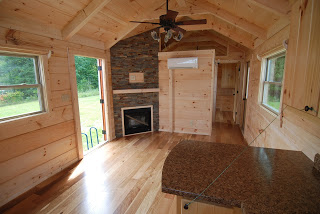 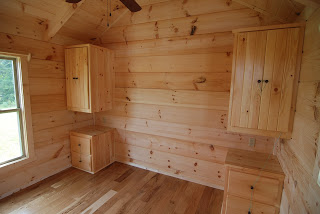 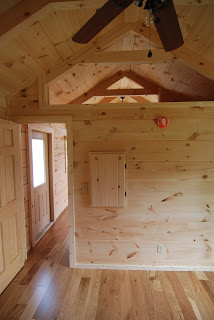 We’ve renamed our Cabins and a lot of you are probably wondering, “what in the world do these names mean?” We wanted to name our cabins something that would pay homage to the logging industry of old and pay tribute to our local equestrian community, thus a cabins named for both industries. We had a lot of fun with this and we hope you enjoy the names!

Definitions for our cabin names:

Flying Change: Change of canter lead performed by the horse to re-balance during turns and changes of directions. So, maybe you’re considering a change in life and there will be turns where you’ll need to re-balance, this cabin can help you find balance.

Simon Pure: Of untainted purity or integrity. If you want the real thing, then this is the cabin for you.

Top Line: The highest quality or ranking. This defines our building quality.

Easy Keeper: A horse is considered an easy keeper when it is able to maintain an optimal body condition on less than average amounts of feedstuffs.

Eventer: Combined training including dressage, cross country, and stadium jumping. Eventing is the ultimate test of a horse and rider.

Buckskin: Two definitions, in logging terms Buckskin is a log which has lost its bark. In equine terminology Buckskin is a coat color; referring to a shade that resembles certain colors of tanned deerskin.

Ace High: High in esteem or favor. Also, an old west term in playing cards having an ace as its highest card.

Cutter: Select trained cow-horses used at round-up in cutting out cattle for ownership and brand; today a whole new branch of horsemanship and horse use.

Yearling: A yearling is a young horse between the age of one & two years old.

Old Growth: An old, usually majestic but often decadent stand of trees over 150 years old that has not been logged.

Bull of the Woods: The person in charge of the woods operation. In the old days, the toughest man on the crew; nowadays still a pretty tough logger.

Chestnut: Chestnut is the reddish brown coat color of some horses.

Endurance: Endurance riding is an equestrian competitive sport based on controlled long-distance races.

Timber Cruiser: A forester or logger who estimates the amount of timber in a sale, usually by walking over it.

High Climber: A person who tops a spar tree and hangs the butt rigging.

Green River Cabins is proud to announce it’s a “Touchdown Sponsor” for the Hope center for children. Find Out More 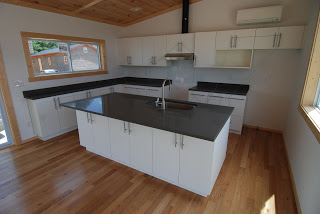 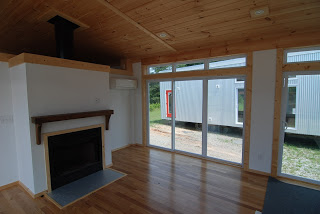 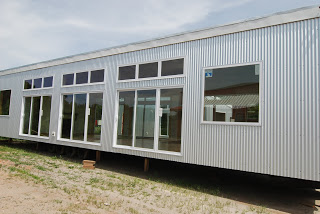 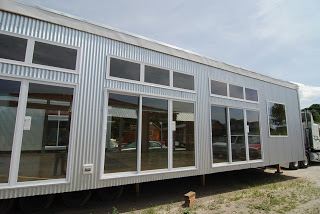 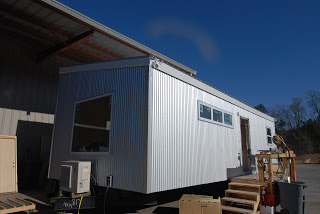 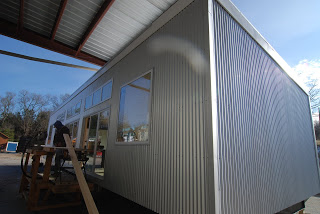 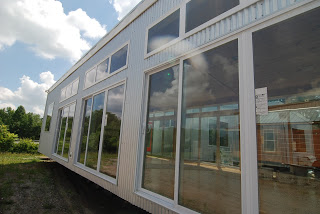 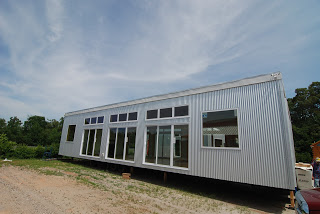 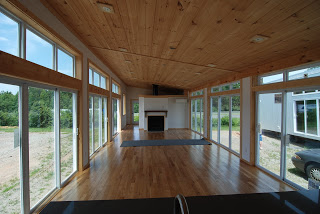